Remote code execution is the ability an attacker has to access someone else's computing device and make changes, no matter where the device is geographically located. 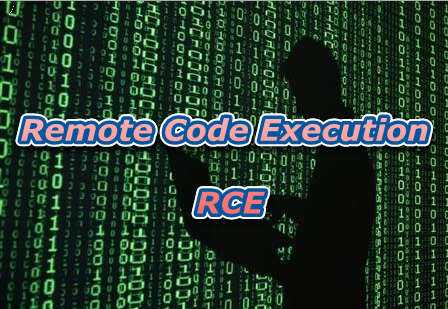 Vulnerabilities can provide an attacker with the ability to execute malicious code and take complete control of an affected system with the privileges of the user running the application. After gaining access to the system, attackers will often attempt to elevate their privileges.

The best way to protect a computer from a remote code execution vulnerability is to fix holes that allow an attacker to gain access.

It is the most powerful effect a bug can have because it allows an attacker to completely take over the vulnerable process. From there the attacker can potentially take complete control over the machine the process is running on. Arbitrary code execution vulnerabilities are commonly exploited by malware to run on a computer without the owner's consent or by an owner to run homebrew software on a device without the manufacturer's consent.

Once the invader can execute arbitrary code directly on the OS, there is often an attempt at a privilege escalation exploit in order to gain additional control. This may involve thekernel itself or an account such as Administrator, SYSTEM, or root. With or without this enhanced control, exploits have the potential to do severe damage or turn the computer into a zombie - but privilege escalation helps with hiding the attack from the legitimate administrator of the system. An arbitrary remote code execution with privilege escalation vulnerability in widely-deployed software is thus the most powerful vulnerability sub-type of them all. If bugs of this kind become known, fixes are usually made available within a few hours.

This Video Shows How An Attacker Can Execute and Hack A Web Site Using Simple Weak Point .