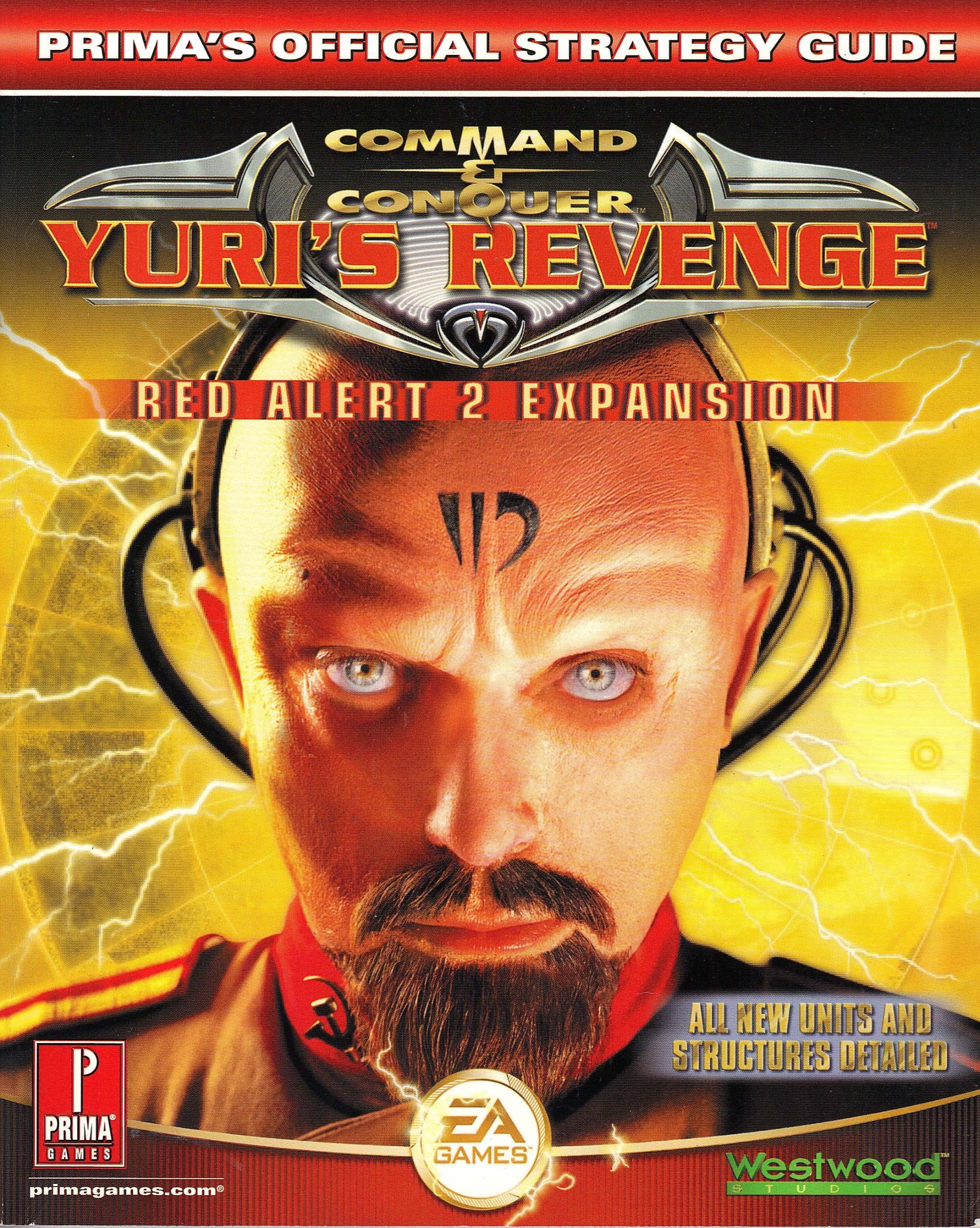 Alternative links: These links are the original game without any modifications from me.
Download ISO Image (6.2 GB)