Free Social Media Apps
Last month on November 20 i found a vulnerability in Linkedin  which is PHP Injection due to bad filter.
The vulnerability exists in the endpoint : https://www.linkedin.com/voyager/api/feed/shares?action=create which is the scope of creating new post. With a modified value of the variable : url - The "url" variable is the SRC attribute of the uploaded image. Modify "url" value to remote PHP file hosted outside linkedin.
That so attacker can get user's details soon as the image will be clicked. 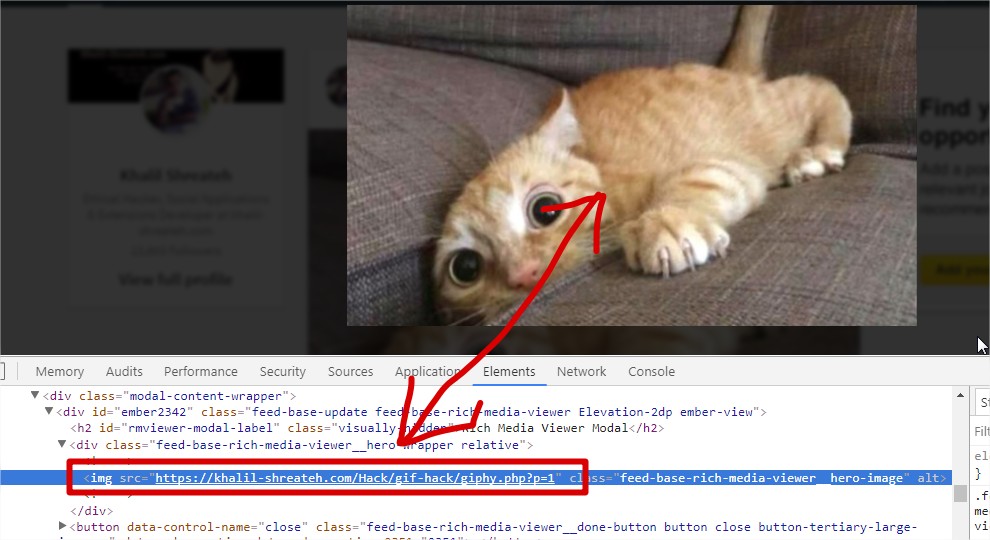 We both went in long discussion, you can contiue reading by viewing this email chain PDF file : https://khalil-shreateh.com/khalil.shtml/images/articles/websites/vulnerabilities/LinkedIn-Vulnerability-Report---Email-Chain.pdf
Three weeks explaining with POC videos and images without it being accepted as security risk i felt frustrated, That so i planned to move on to media part. So i contacted Tom from the Verge, after i explained the exact security risk behind this vulnerability, he first asked to test on MAC, so i sent him this video :  https://youtu.be/zIj8pBiMlWo
after that he tested on Microsoft Edge. soon after he pinged high level employees at Microsoft and Linkedin.
Soo after that i received an email from Sanjay saying: